The History of the Chilbolton Village hall goes back to 1899 when Reverend Pereira, Rector of Chilbolton, launched a fund raising appeal to build a reading room for men and boys of the village so they could read and play games after work. 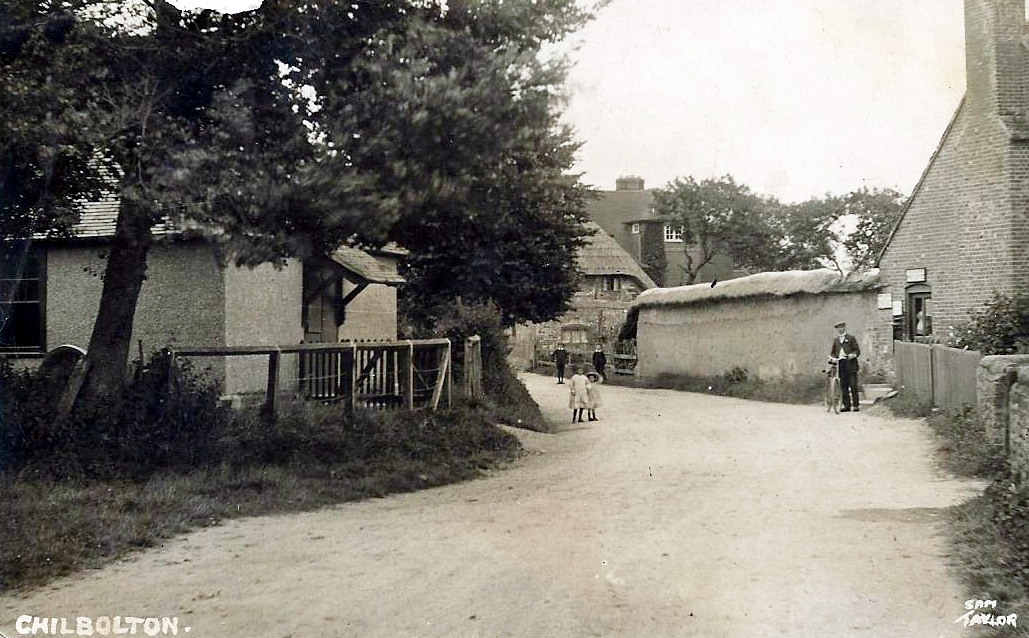 The Original Hall in Village Street.

The Durnford Family donated a plot of land on Village Street.  Building began in April 1891 and the original trowel and foundation stone are now located at the new hall.

The inscription on the Silver Trowel in the Durnford Room reads:

Presented to the Very Reverend G W Kitchin DD Dean of Winchester  On the occasion of his laying the foundation stone of the Chilbolton Village Hall 11 April 1891.

The inscription on the Foundation Stone near the entrance to the Village Hall reads:

The Reading Room and Club for men and boys was opened in September 1891.

When the Chilbolton School closed in 1931 the Mens Club transferred to the old school building and the Reading Room was used as a village hall from 1931 until 1962.

In 1962 the management committee of the Chilbolton Club House or Reading Room applied for a grant to improve the premises and in order to qualify for the grant it was necessary to rename the building under a Deed of Trust as the Chilbolton Village Hall.

This Deed of Trust is the basis for the Chilbolton Village Hall, a registered charity No. 301781.

The Charity Objective is to provide a village hall for the use of the inhabitants of Chilbolton and neighbourhood and to raise such funds as necessary to maintain it.

The building was adopted as Village Hall in July 1962.

In the 1990s it became clear that a larger building with parking and room for indoor sports was necessary.  The old Hall was demolished and the land sold as building land in June 1999 to raise funds for building the new village hall on Drove Road.

The carved wooden fireplace, a memorial to Major Turle, one time chairman of the village hall, was removed before demolition.  The panels were restored and are now displayed in the new village hall.

The Painter family came to Chilbolton in 1949 when Geoffrey Painter, a farmer, moved into the Manor.

Geoffrey and his brother Edward earnestly wished to donate land for a new village hall when the project was first initiated in 1984 but sadly Geoffrey did not survive to see the dream become a reality.

In 1990 Edward Painter, on behalf of the Painter Family, outlined plans for developing part of a field in Drove Road for social housing and the donation of a site for a new Village Hall.

The transfer deed was signed on 9th December 1998 when approximately one acre of land was given to the Village Hall Committee of Management as Trustees.

Wing Commander Samuel Bugg, chairman of the management committee, applied for a Millenium Commission grant and obtained half of the £410,000 needed.  Construction of the new Hall began on 25th January 1999 and was completed on 5th August 1999, built on the land donated by the Painter Family.

Mr. and Mrs. Edward Painter, with Mrs. Elizabeth Painter (widow of Geoffrey Painter) attended the official opening when the name plate of the Painter Hall was unveiled. 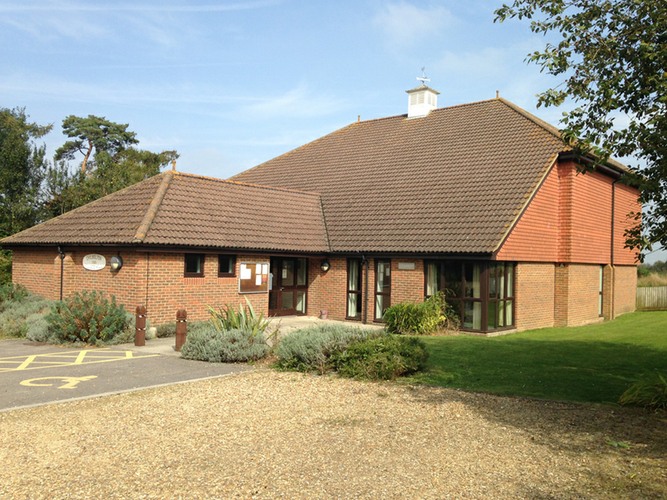