You are here: HomenextHistorynextGalleriesnextPhotographsnextCalendar Scenes (modern) 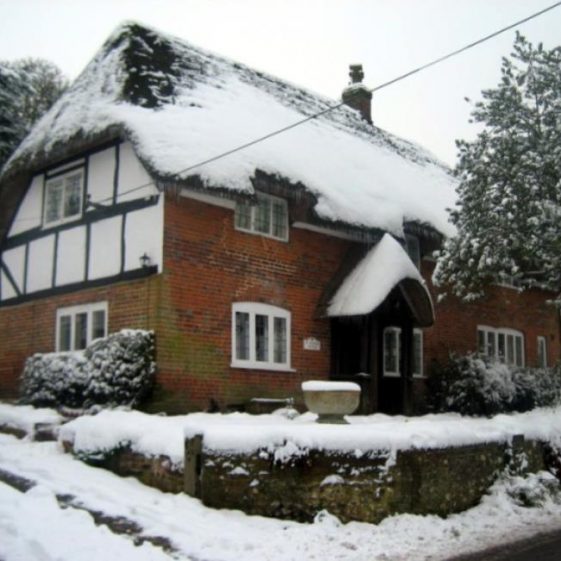 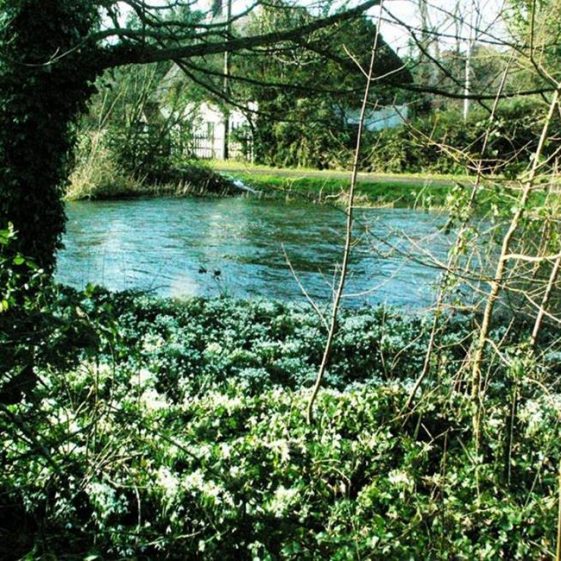 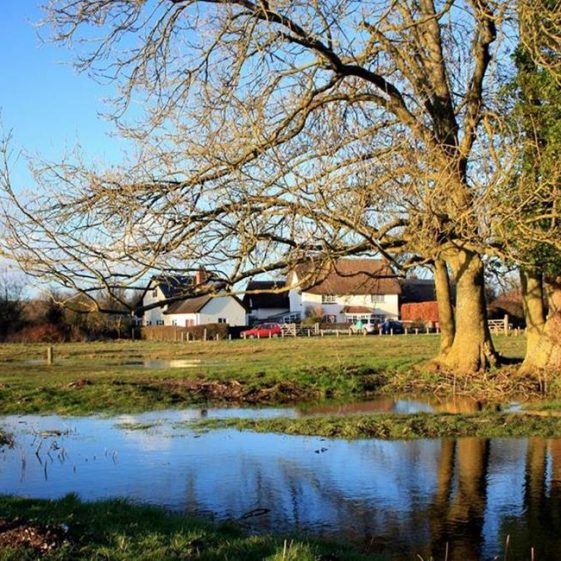 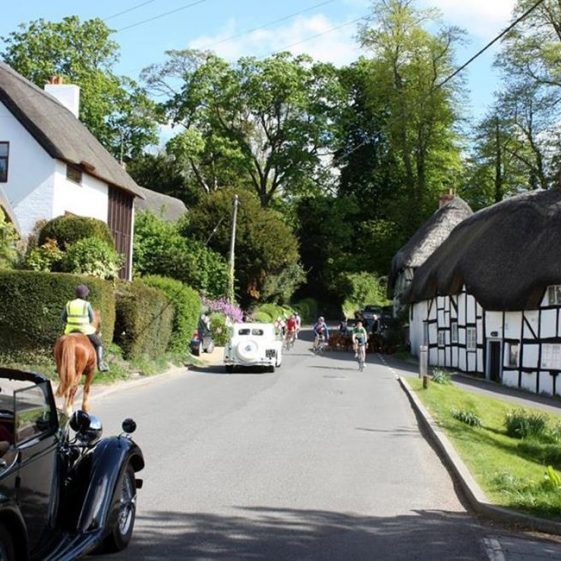 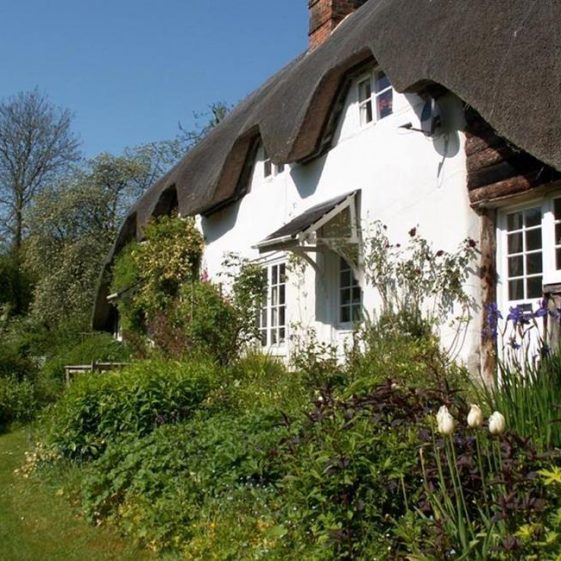 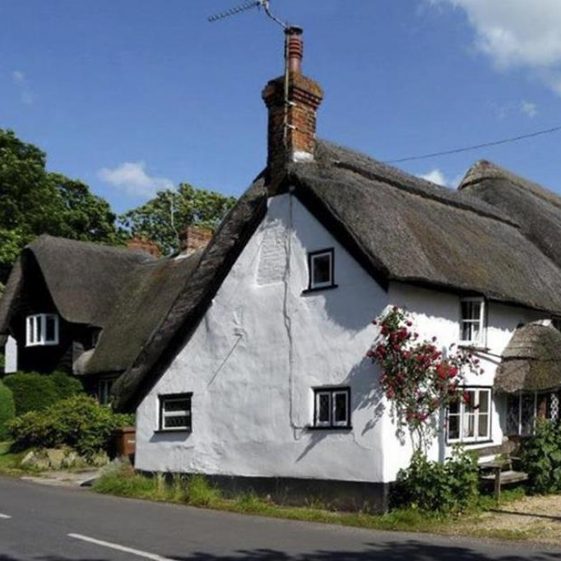 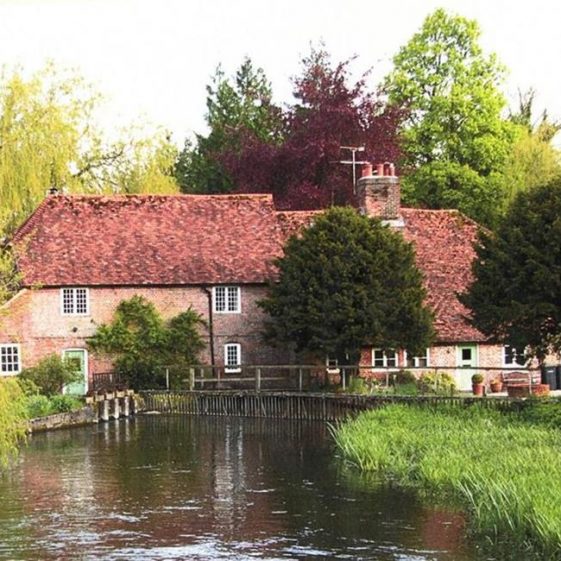 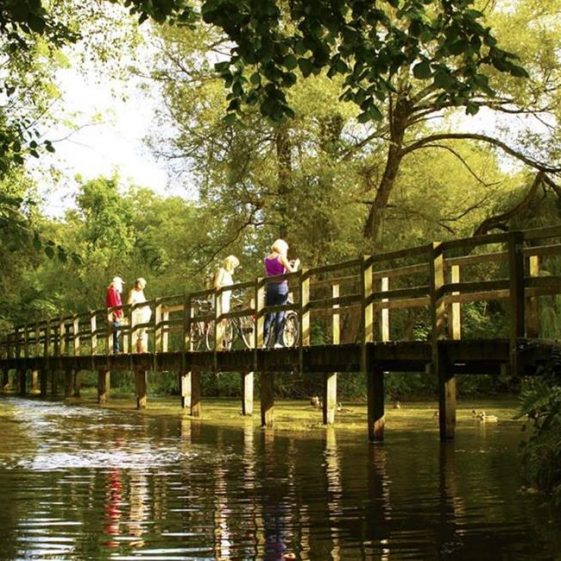 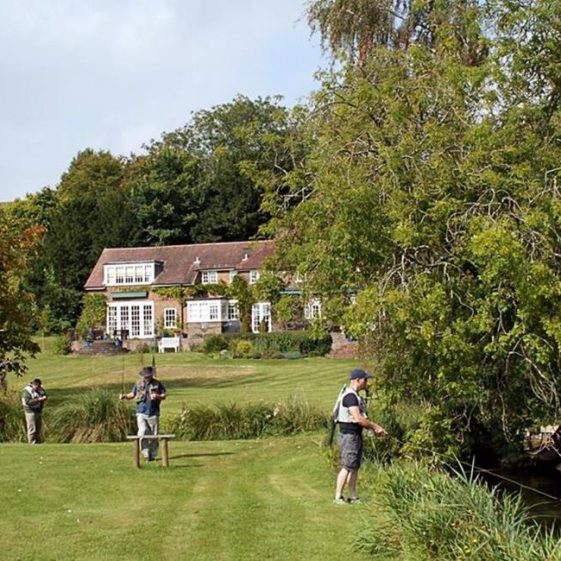 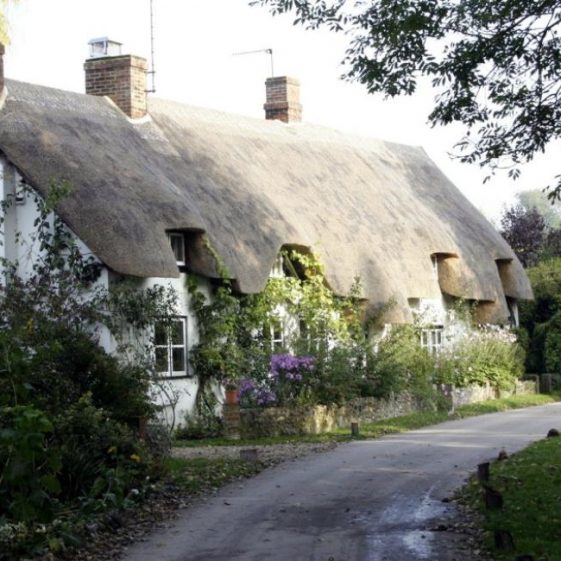 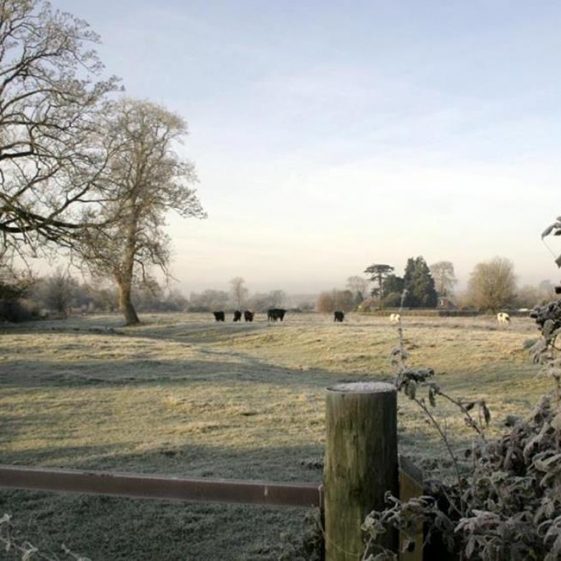 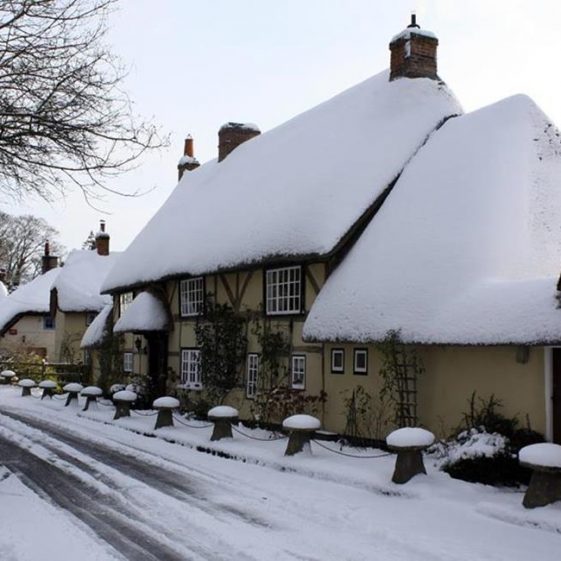 Wherwell History Group produced an annual photo calendar for ten years (2012 to 2021) using a mixture of themes, such as ‘bygone’, ‘then and now’ and modern.