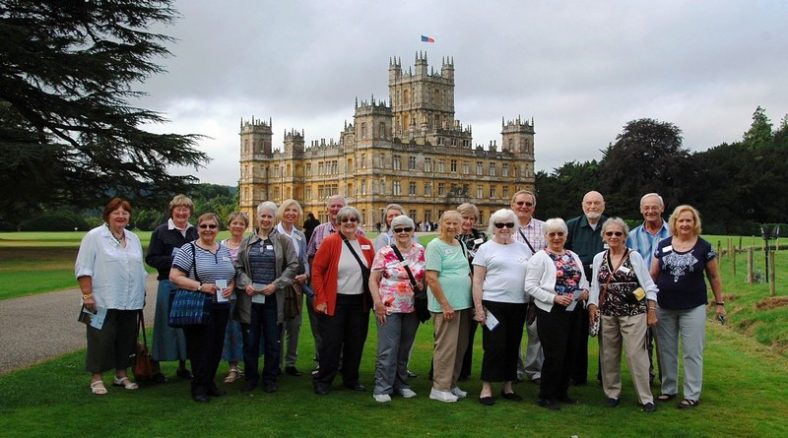 Many Andoverians noticed the American flag flying on the Guildhall in September and asked ‘Why?’ The answer is that Andover Town Twinning Association was hosting members of the Andover Sister Town Association from our American twin town of Andover, Massachusetts. TVBC kindly agreed to fly the Stars and Stripes as a mark of friendship for the duration of their visit. Our visitors were very appreciative of the gesture.

Andover Mass became twinned with Andover in 2000 but the link between the towns is more than 350 years old. In the 1630s, the Osgoods farmed Cottonworth Farm near Wherwell. During the first years of that decade the family faced problems of religious intolerance, increasing taxes, crop failure and finally, in 1638, a disastrous flood across their land. A relative, Christopher Osgood from Marlborough, had crossed the Atlantic in 1633 to begin a new life in the American colonies. In 1638, John Osgood and his family followed, eventually making his home in a settlement called Cochichowicke (Great Water), which was later renamed Andover, Mass. John eventually owned over 600 acres of land and became one its most respected and influential citizens. Andover, Mass. was not without its own conflict. As it grew, two churches were established – one in the North of the town and one to the South. Over the years, arguments ensued as to which church was the most important and in 1855 a court divided the town into North Andover (the original settlement) and Andover.

American visitors from the Andover Sister Town Association came from both North and South areas and were united in their appreciation of the warm welcome they received from the people they met while in our town.

The original Cottonworth Farmhouse is still standing (and occupied) at the turning to Wherwell from the Stockbridge Road at Cottonworth. Several of the American guests are members of the North Andover Historical Society and were delighted to have the opportunity to see the English home of one of the founders of their town. It gave them a better understanding of the area he left to establish himself in Andover MA.

As well as taking a closer look at the history of our twinned towns, visitors spent a day at Highclere Castle. Most of the ladies were avid Downton Abbey fans and knew as much as the house guides about which scene took place in a particular room! It has to be said that the men were more fascinated by the Carnarvon Egyptian/Tutankhamun exhibition. Although they were only staying for a week, the American Andoverians had time for visits to Bath and Buckingham Palace as well as several social evenings in the homes of their hosts. A Sunday lunch in honour of our guests was held at Esseborne Manor where the Mayor of Test Valley, Cllr Karen Hamilton, warmly welcomed them to Andover.

If you would like further details, please visit the website www.atta.org.uk where you will find more information about our other twin towns of Redon & Goch together with contacts. ATTA is an independent organisation and all the exchange visits are fully funded by the membership.