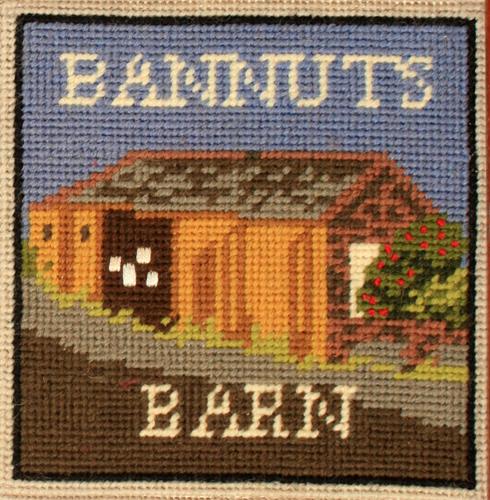 Bannuts Barn, a chalk and cob threshing barn which abuts the road on Village Street, was built in the 17th century. The barn has a chequered history, both legendary and factual. Legend has it that Royalist soldiers escaped and took refuge from Cromwellian forces during the Civil War circa 1643. Royalist artefacts, now housed in Winchester Museum, were found near Bannuts Farm.The barn is also reputed to have lost its roof as a result of a storm in 1836. Records show that the barn was reinforced in the 1950’s as it was feared structural damage might occur from underground pipe laying in the village and from disturbances caused by jet engine testing at the airfield. Commander Mudie, a local historian and owner of Bannuts for many years, restored the barn in 1984