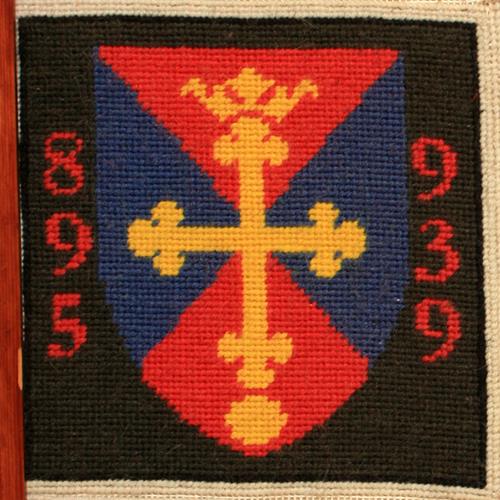 Legend has it that in the 10th century King Athelstan was plagued by the Danes, but rather than wage war, the two sides agreed the conflict should be settled in single combat by their respective champions. Guy of Warwick beat Colbrand the Danish champion and the Danes withdrew from the area. In gratitude Athelstan gave the old Minster of Winchester the area of land that is now Chilbolton.