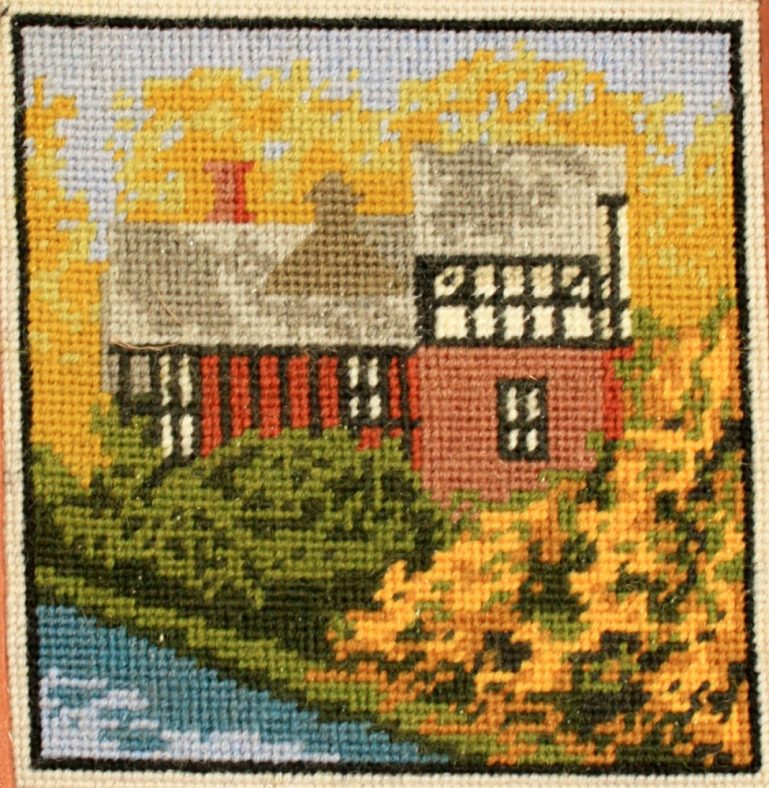 zoom
Testcombe (centre panel)
Grade II listed Testcombe House lies on the outskirts of Chilbolton at Testcombe. Early records show the name derives from Titecumbe, later Titcombe (14th century.) The house was built in 1893 in Tudor style and was described as a “Fishing Box.” The estate included a Coach House with stabling for five horses, a gardener’s cottage and a row of six cottages for estate workers (Room Cottages.) All of these properties are now privately owned. The estate also encompassed acres of land and a mile of river (stocked with trout.) Testcombe was sold to Mr. Edward Silva in 1884 for the sum of £3000.