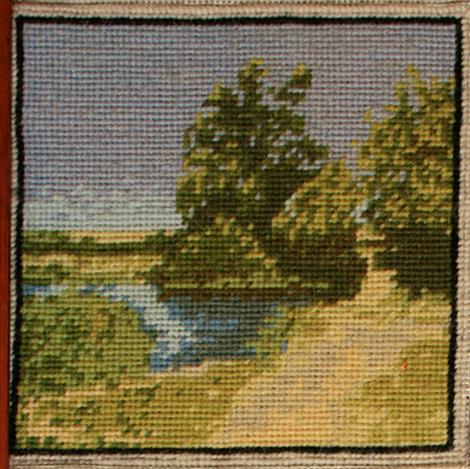 Chilbolton Common, forty-eight acres of water meadow in the flood plain of the Test, is a Site of Special Scientific Interest (S.S.S.I.) and an Environmentally Sensitive Area (E.S.A.). As a designated area of scientific interest, the Common must be managed by the Parish Council but allowed to remain natural and unspoiled. The rich landscape attracts animals, birds and insects; and wild flowers flourish in the fertile meadows. Ancient grazing rights attached to small farmsteads in the village were handed down through generations of farmers. Now, the small farms are private houses and grazing is let to a non-resident farmer to generate income for the parish. Cattle graze on the Common in the summertime, the only domestic creatures to inhabit the natural landscape.