The discovery of a Roman skeleton in an old LSWR railway embankment in the centre of the village led to the formation of Wherwell History Group on 22nd May 2008.

Little is known of the history of Wherwell prior to it being mentioned in the will of King Edred (946-955), in which he bequeathed to Hyde Abbey, Winchester, “The towns of Wherwell, Andover, and Clere”. There is however strong evidence that there may have been a Roman presence in Wherwell during the time England was an outlying post of the Roman Empire.
In addition to the site of a Roman villa in Fullerton, the skeleton of a man, dating from the Roman period, was uncovered in Wherwell in 2008. The remains were discovered by local resident Richard Drewitt on the edge of a railway cutting behind Wherwell station, and were excavated by Wessex Archaeology. The body was of a male aged probably between 35 and 45 who was around 5ft 5ins tall and the Roman evidence comes from the coffin nails found around the body. It is a matter of record that three skeletons were uncovered during the building of the railway line in 1885, so we can speculate that this was the site of a Roman burial ground. 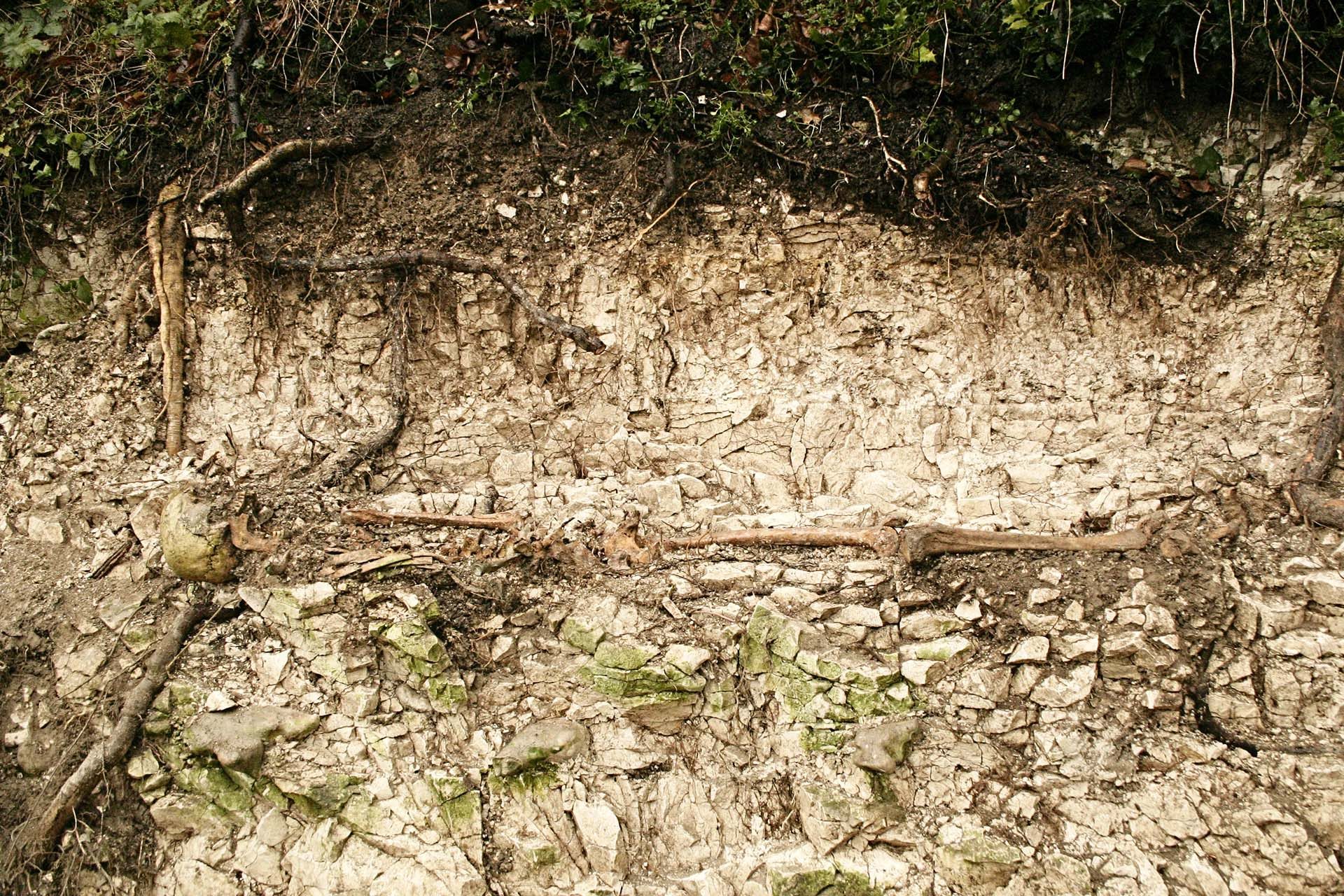 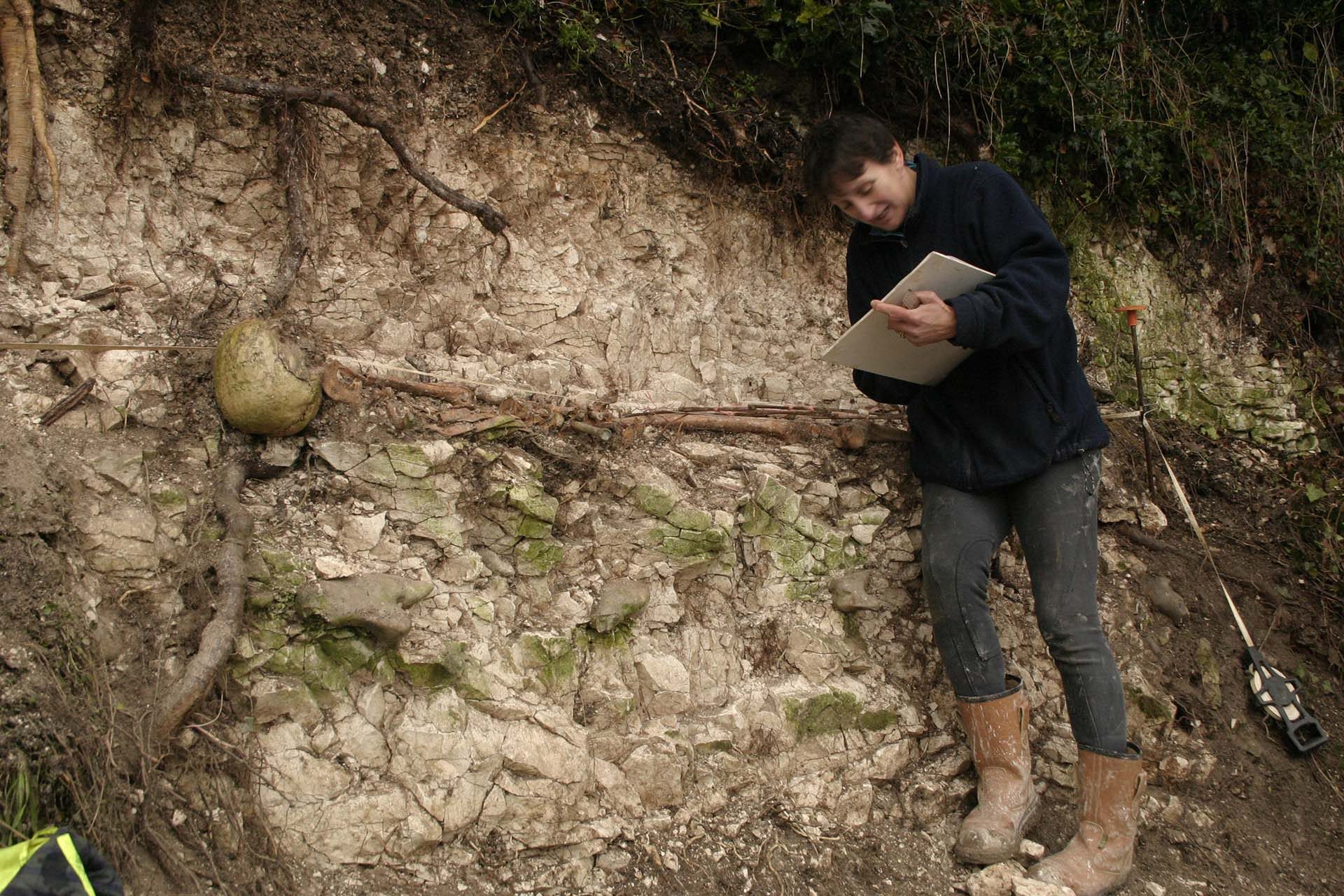 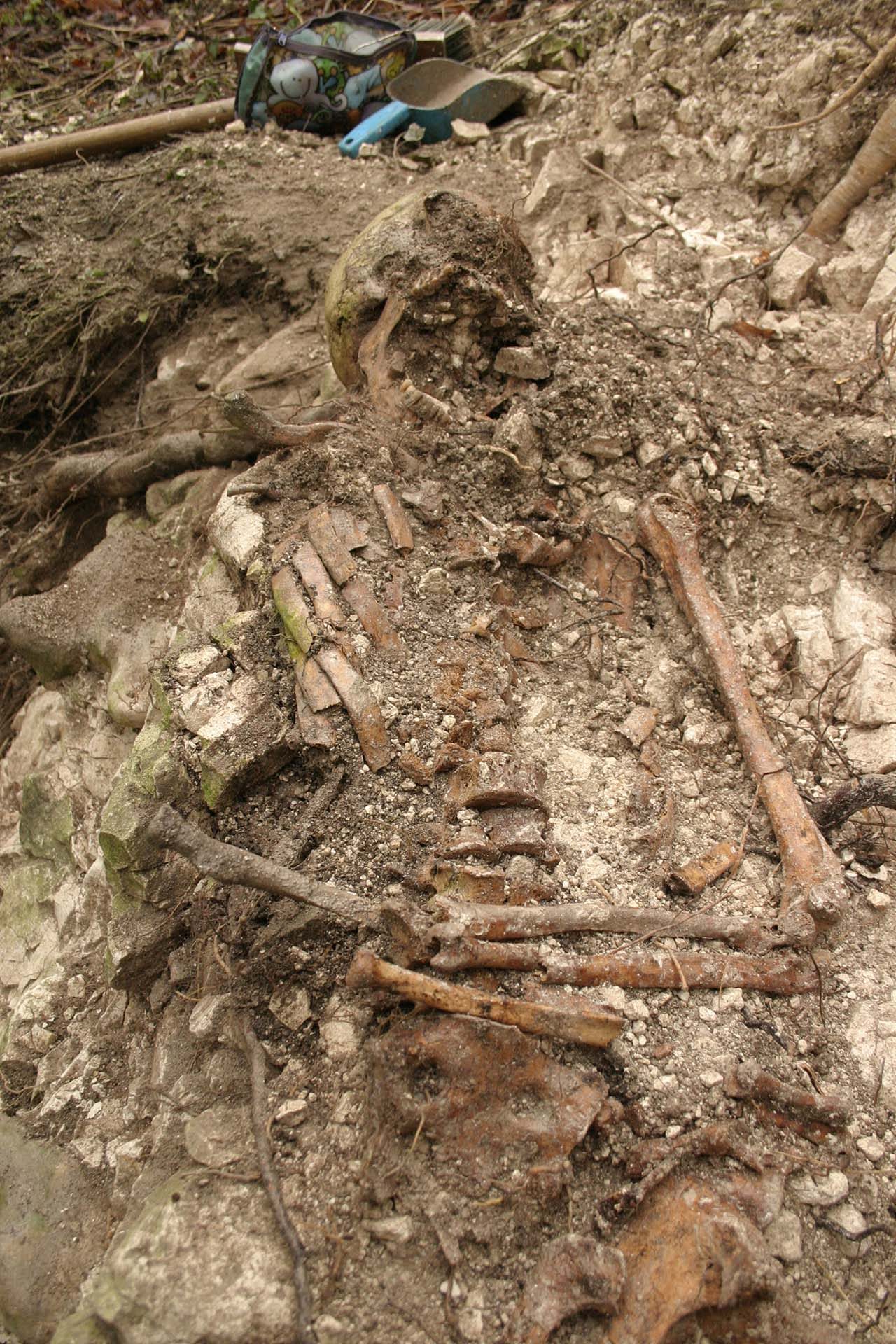